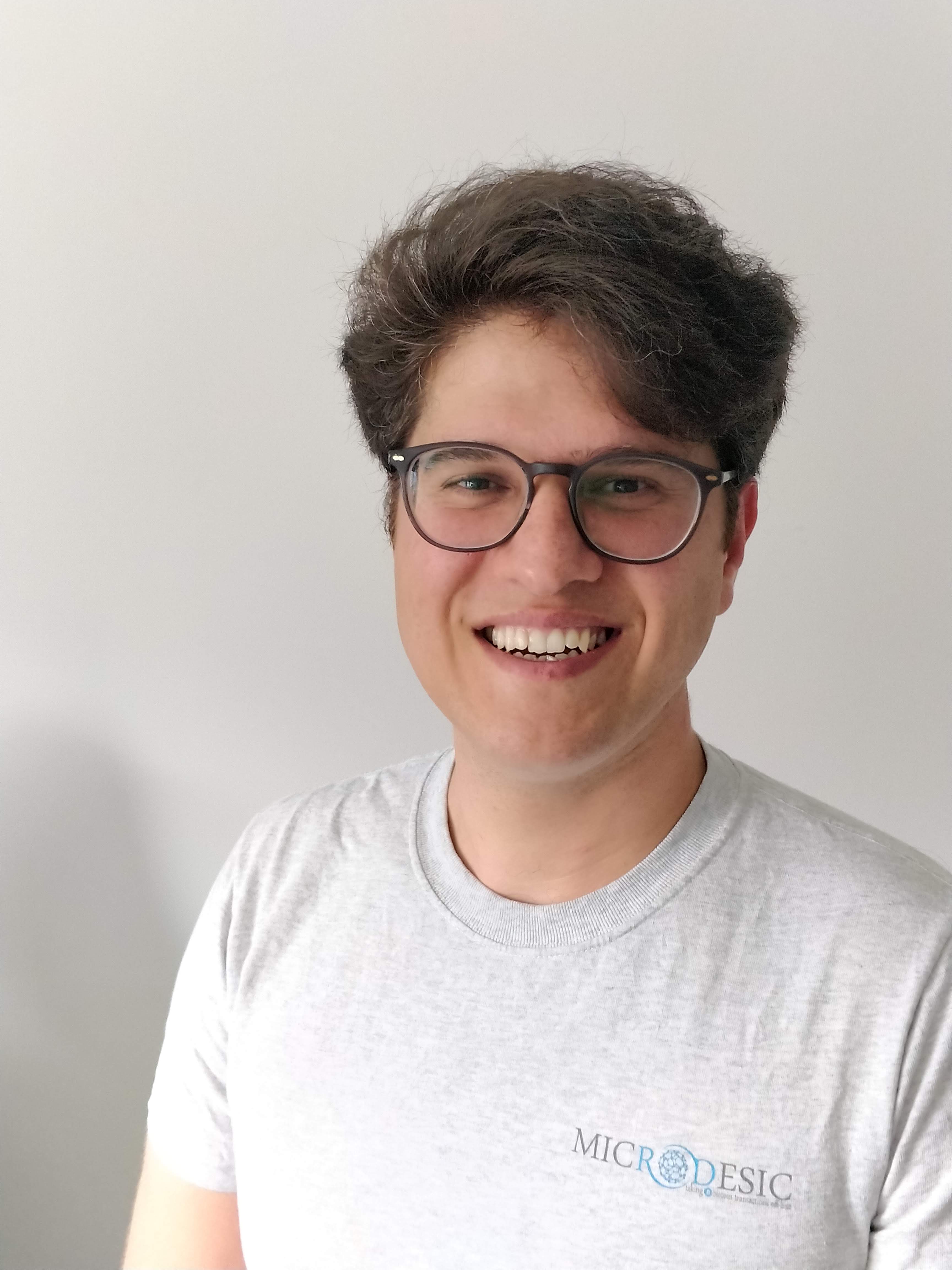 I am an assistant professor at department of computer science in Durham University.

I did my Ph.D at Newcastle University, where I was fortunate to work with Feng Hao. He taught me how to be practical with security and avoid over-complicating stuff!

My primary research interests are focused in protecting the identity of everything (physical objects, microchips, humans, browsers and etc.). I am broadly interested in many other things in security, such as trustworthy machine learning (meaning being robust, resilient and fair), socio-technical impacts of web tracking and side channel attacks to sensors and other hardware components. I particularly am interested into exiting topics in hardware security (device attestation) and secure identification of smart devices in various Internet of Things (IoT) infrastructures. If you want to know more detail on my current (and past) projects and grants, follow my research page.

In my research, I am particularly proud of a few highlights. First, the research on anti-counterfeiting technologies which was featured in many esteemed news outlets such as the Economist and Wall Street Journal and two US patents (I and II). Also, my white hacker sidekick projects lead to two specific major improvements in security of web ecosystem: JavaScript-based side channel attacks to motion and orientation sensors caused major security patches in all mainstream browsers (Mozilla Firefox, Chrome and Safari, and iOS), making W3C dedicate a section on privacy and security of deviceorientation API in the documentation (now deprecated) . Also, the privacy leakages of private browsing caused major updates in apple Safari and google Chrome. Due to these impacts, I am also invited expert in World Wide Web Consortium (W3C) in 'Device and Sensor (DAS)' working group.

I am lucky to be exposed to a talented pool of students and researchers so far. I am expanding my team for now so keep an eye on any upcoming hiring notifications in this section!

Alumni (few that I am proud to work with):

I have many teaching experiences in different roles; however, since I joined Durham University, I have been module leader, module coordinator and module designer for security related (and unrelated) courses.

Authors are ordered alphabetically unless they're not 🤔🤔🤔

Other bits and pieces that I am proud of include nominations, public outreach presentations and impacts. Some are: